Zizhu Youth League Committee adheres to the innovative idea of league team-building and focuses on the demands of the enterprise and talents, and to serve, unite and cultivate the youth in the area. 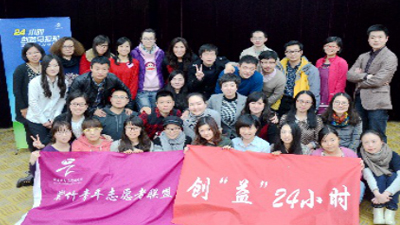 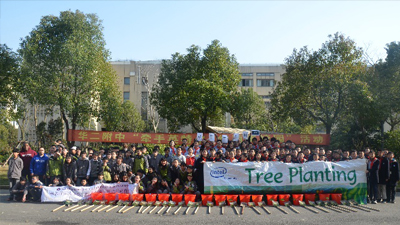 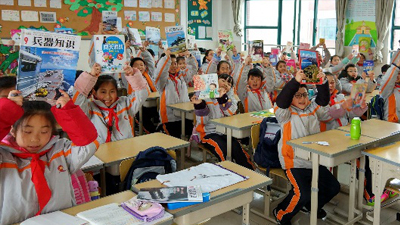 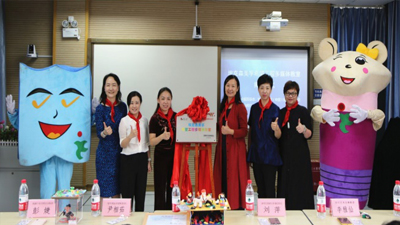 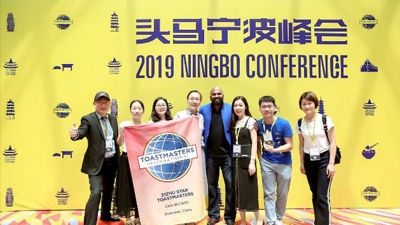 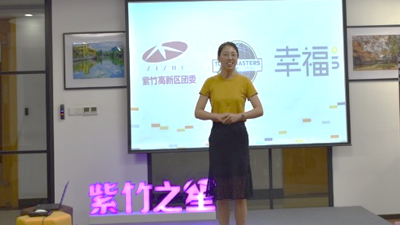 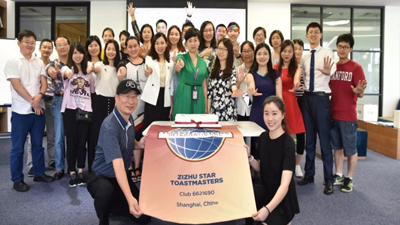 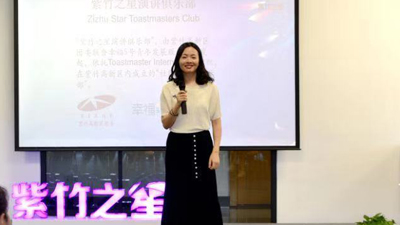 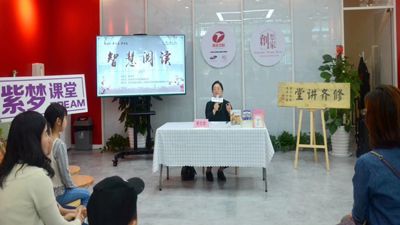 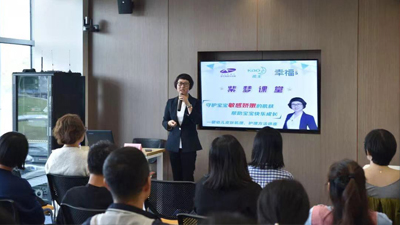 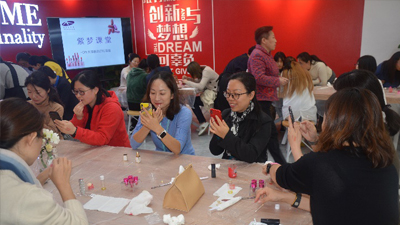 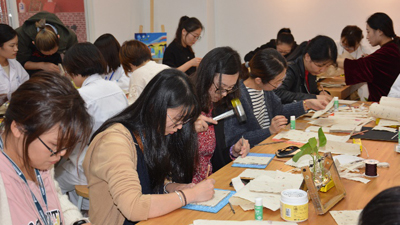