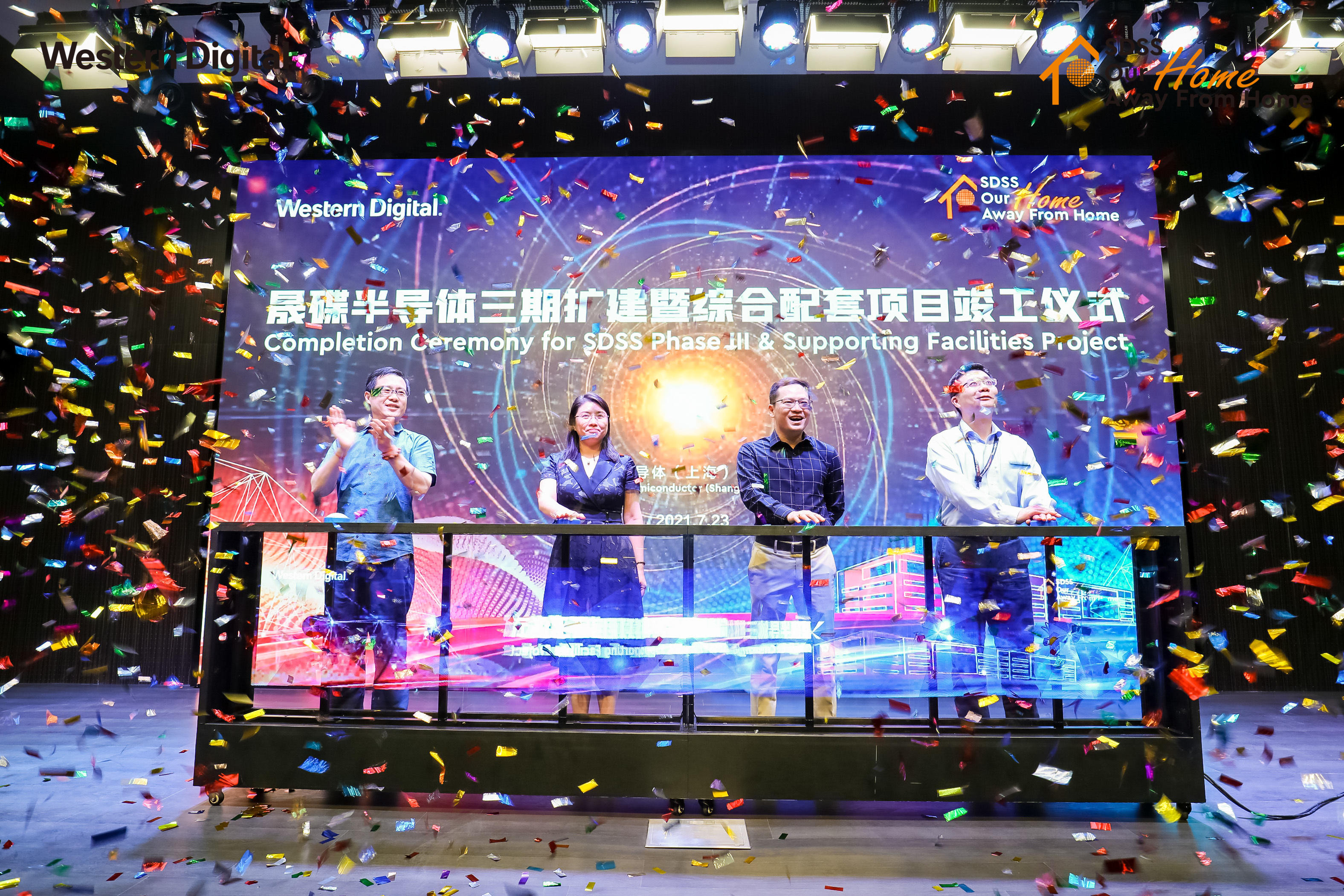 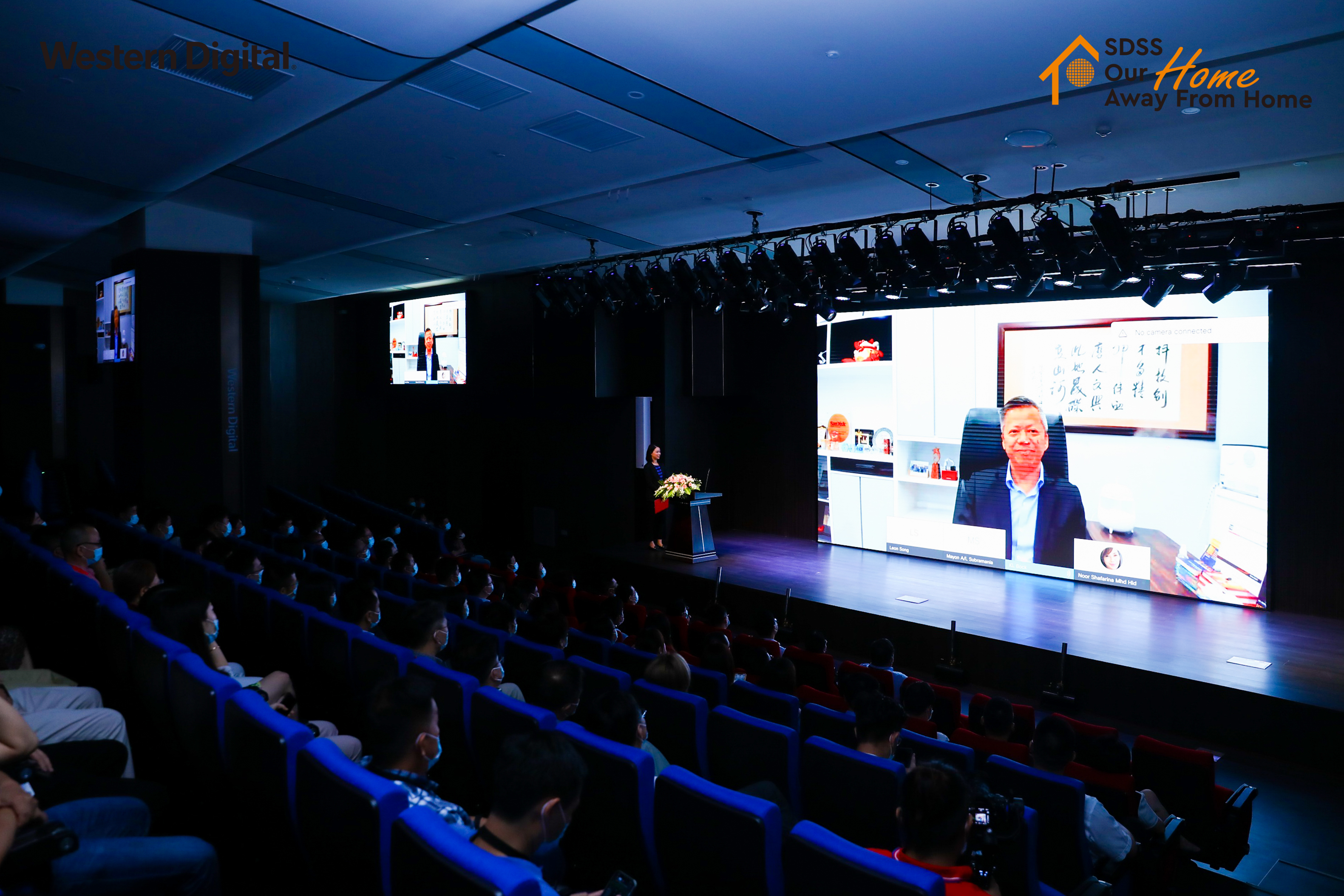 Engaged in advanced flash storage products research, development, assembly and testing, SanDisk Semiconductor (Shanghai) Co., Ltd. increased its registered capital from USD 32 million to USD 270 million and  the total investment increased from USD 96 million to USD 820 million since its settlement in Zizhu High-Tech Park in 2006. It has now become one of the world's leading semiconductor assembly and test enterprises and has made important contribution to the development of global flash memory industry.  The company was rated as excellent foreign invested enterprises in Shanghai for more than 10 years in a row since 2008. Its import and export volume has been on the top 10 list of shanghai foreign invested enterprises since 2014. It was rated as China's top ten semiconductor packaging and test company in China from 2016 to 2019 by the Semiconductor Industry Association of China.

As another large plant of Western Digital in China besides the Shenzhen plant, the Phase III plant expansion project is about 11,800 square meters with a total investment of about RMB 1 billion.  The expansion project started on July 28, 2020, and the whole project was completed in less than one year.  The project aims to expand advanced product manufacturing facilities and product-centric technology development to support potential capacity expansion and to provide a relaxed work and leisure environment for employees to promote team cohesion and a sense of belonging. 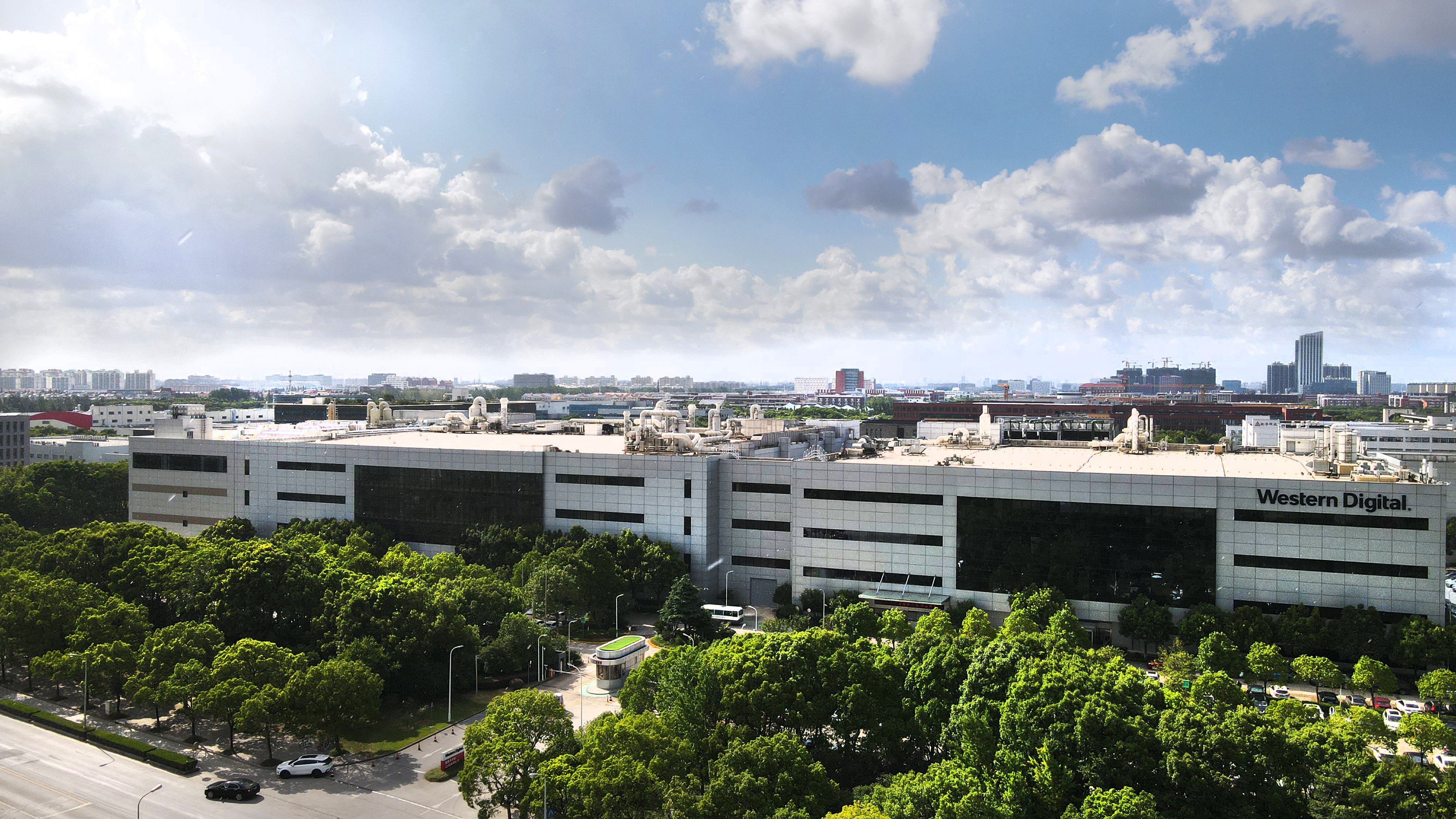 2021, the third-phase expansion and comprehensive supporting project is completed

2019, the overall space utilization rate of the factory exceeds 99%

2013, The automated system goes into production

2009, the retail product line is put into production

2006, the system packaging line is put into production

Zizhu High-Tech Park will continue to give full play to its institutional advantages, improve the service level, strengthen the awareness of "platinum industry service", improve the innovation and entrepreneurship system and create the frontier industry ecology to become a "leader of strategic emerging industries" and help more enterprises grow and escort their development.