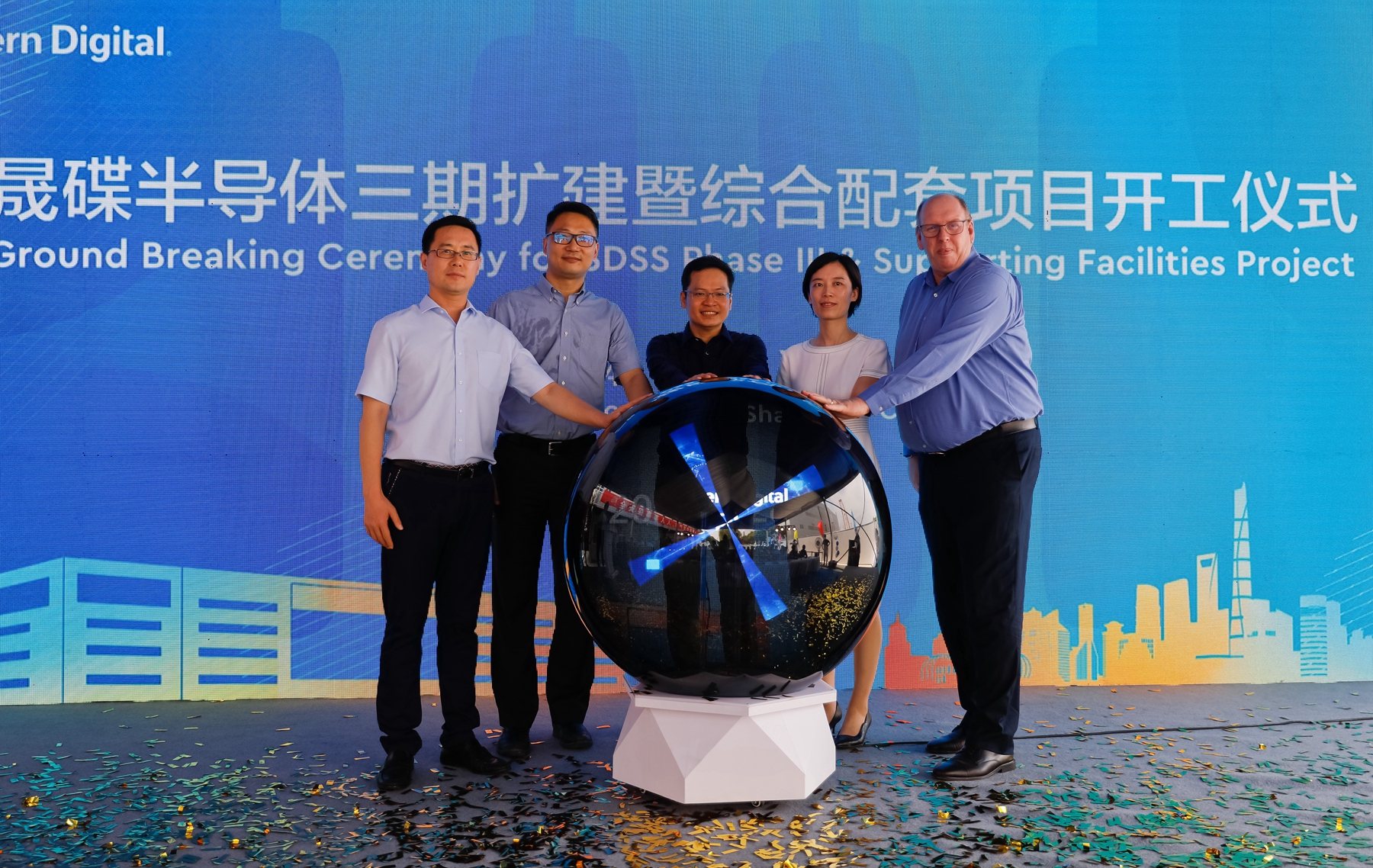 As a wholly owned subsidiary company of Western Digital Company of the United States, SanDisk Semiconductor (Shanghai) Co., Ltd. is mainly engaged in the research and development, packaging and test of flash memory storage products. It has increased the register capital from $32 million to $270 million with the total investment from $96 million to $820 million since it settled in Zizhu High-Tech Park in 2006. It has now become one of the world's premier semiconductor assembly and test enterprises and has made important contributions to the development of the industry. As another large factory of Western Digital in China besides the Shenzhen plant, the sanDisk plant expansion project (Phase III) is about 11,800 square meters and is expected to be completed in 2021.The aim is to expand advanced product manufacturing facilities and product-centric technology research and development to support potential capacity expansion, and to build a warm and home-like working environment for employees to enhance team cohesion and collective sense of belonging.

Under the background of COVID-19 Epidemic and the global economic slowdown, SanDisk Semiconductor is determined to invest USD hundreds of million in Zizhu High-Tech Park to expand the plant to support the research and development, testing and production of the next generation of flash memory products to meet the future demands for flash storage products brought by artificial intelligence, automatic driving and 5G development. This is the true embodiment of SanDisk in taking market demand as the guidance to provide service for the whole mankind.