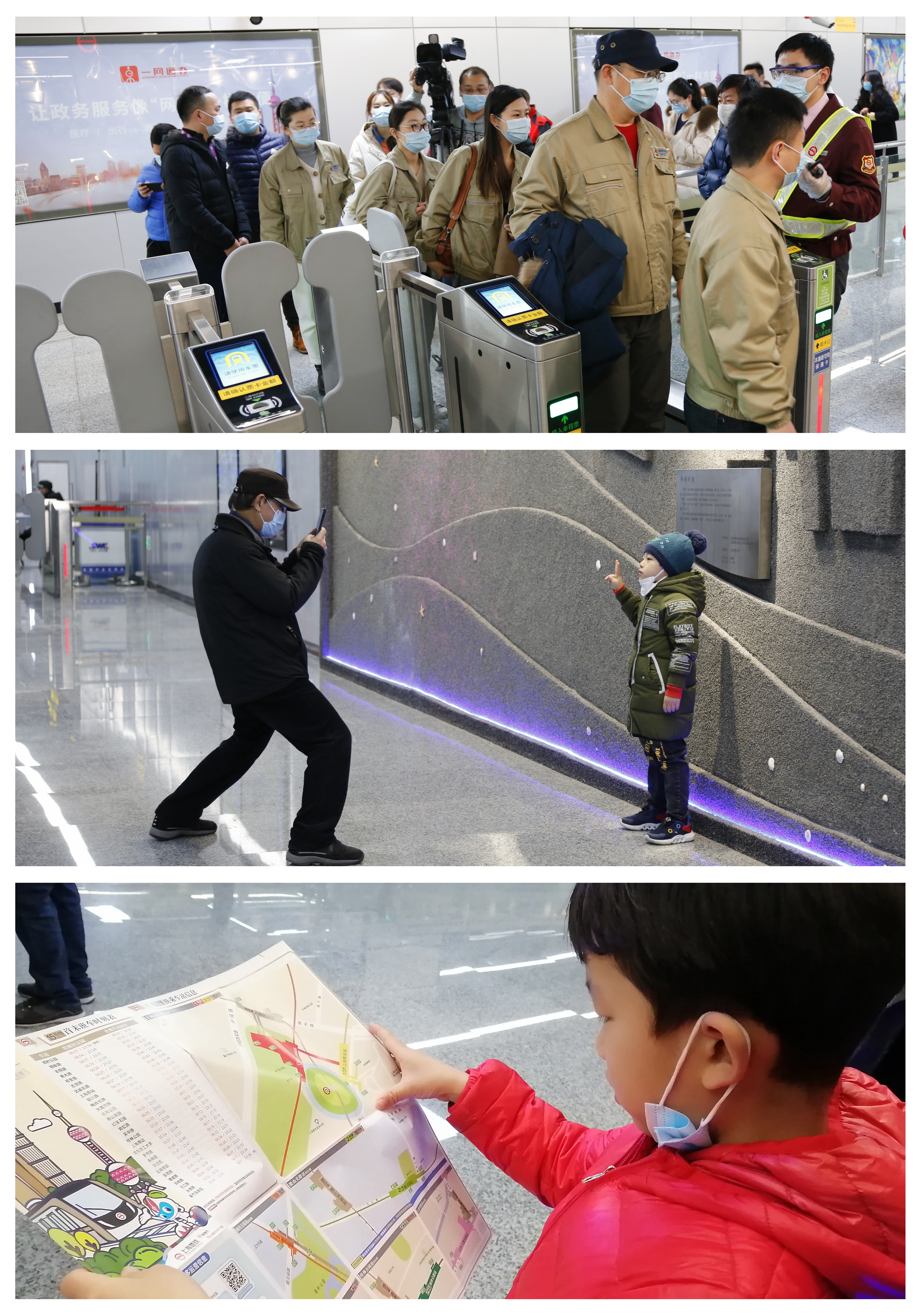 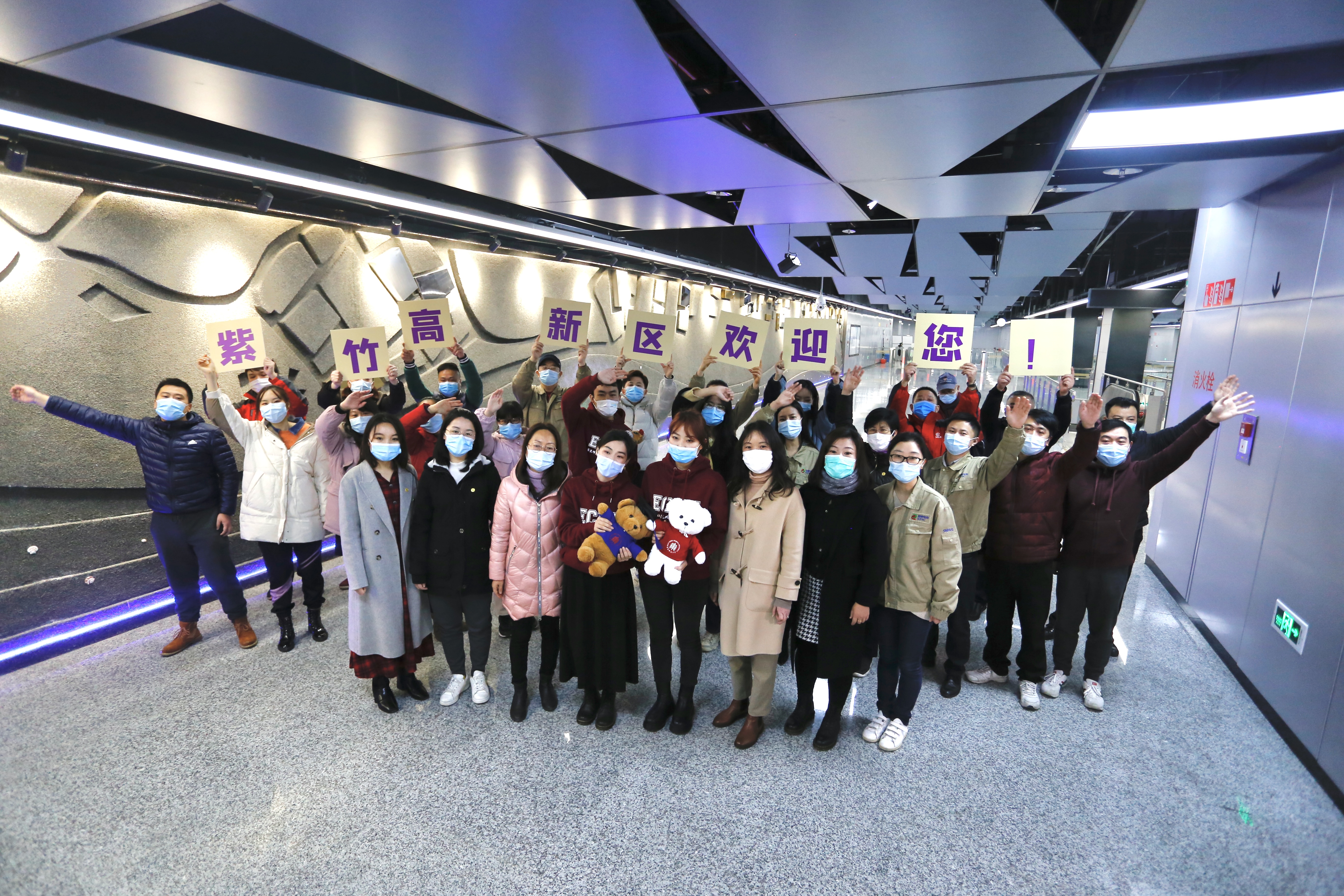 Starting from Zizhu High-Tech Park and ending at Gucun Park, Metro  Line 15 passes 5 administrative areas such as Minhang, Xuhui, Changning, Putuo and Baoshan, connecting 9 universities and 3 national science and technology innovation parks, with a total length of nearly 43 kilometers. In the initial operation, a total of 29 stations have been opened, all of which are underground stations. 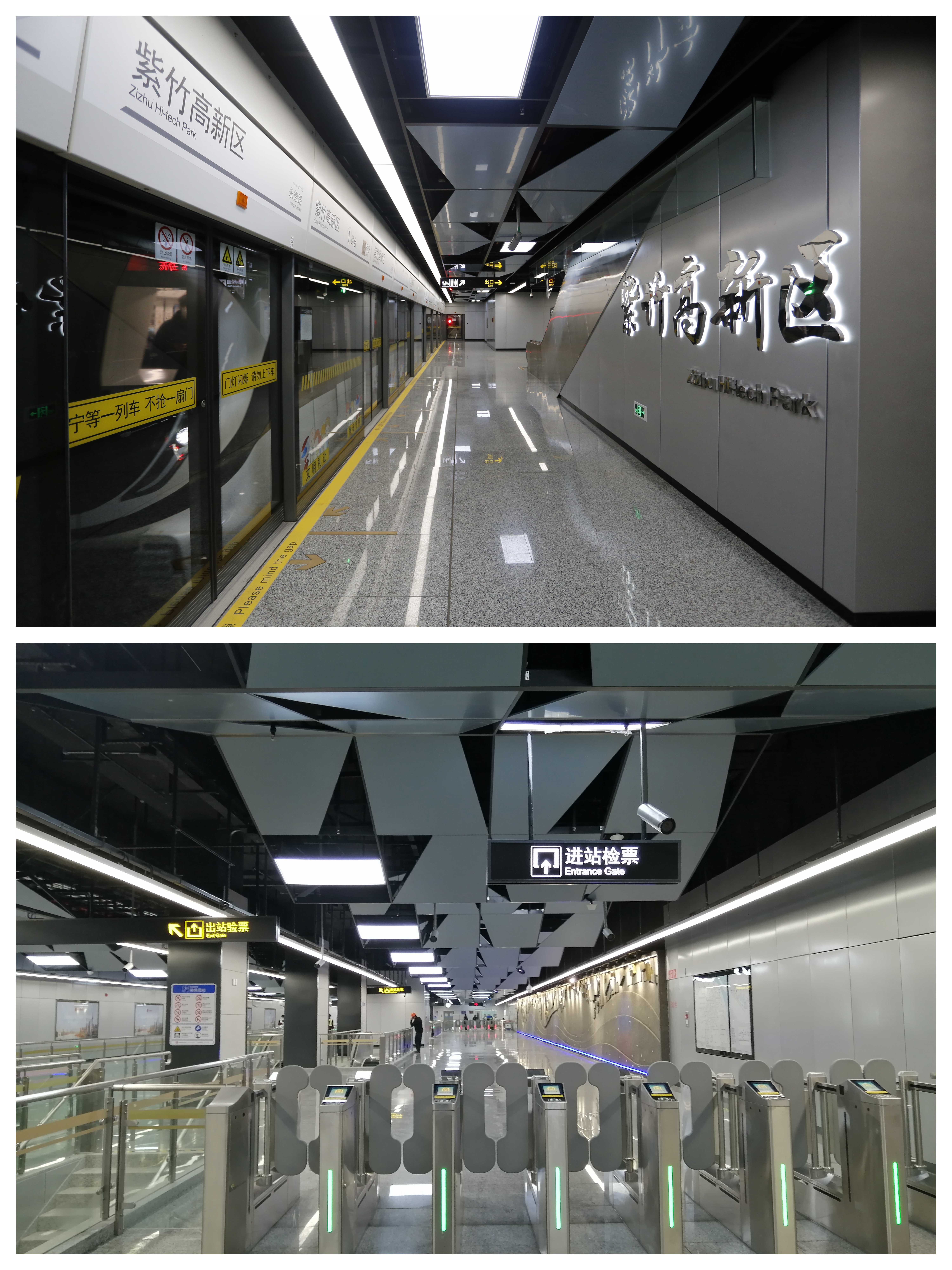 Line 15 is the longest rail transit line in China with the highest level (UTO) automatic driverless driving.  The train uses an open cab. The passengers can experience the whole driving feeling through the front window of the first view. At the same time, the golden cabin is full of modern atmosphere with the smart wireless charging seat and USB charging interface set in the cabin. All these reflects the human design. 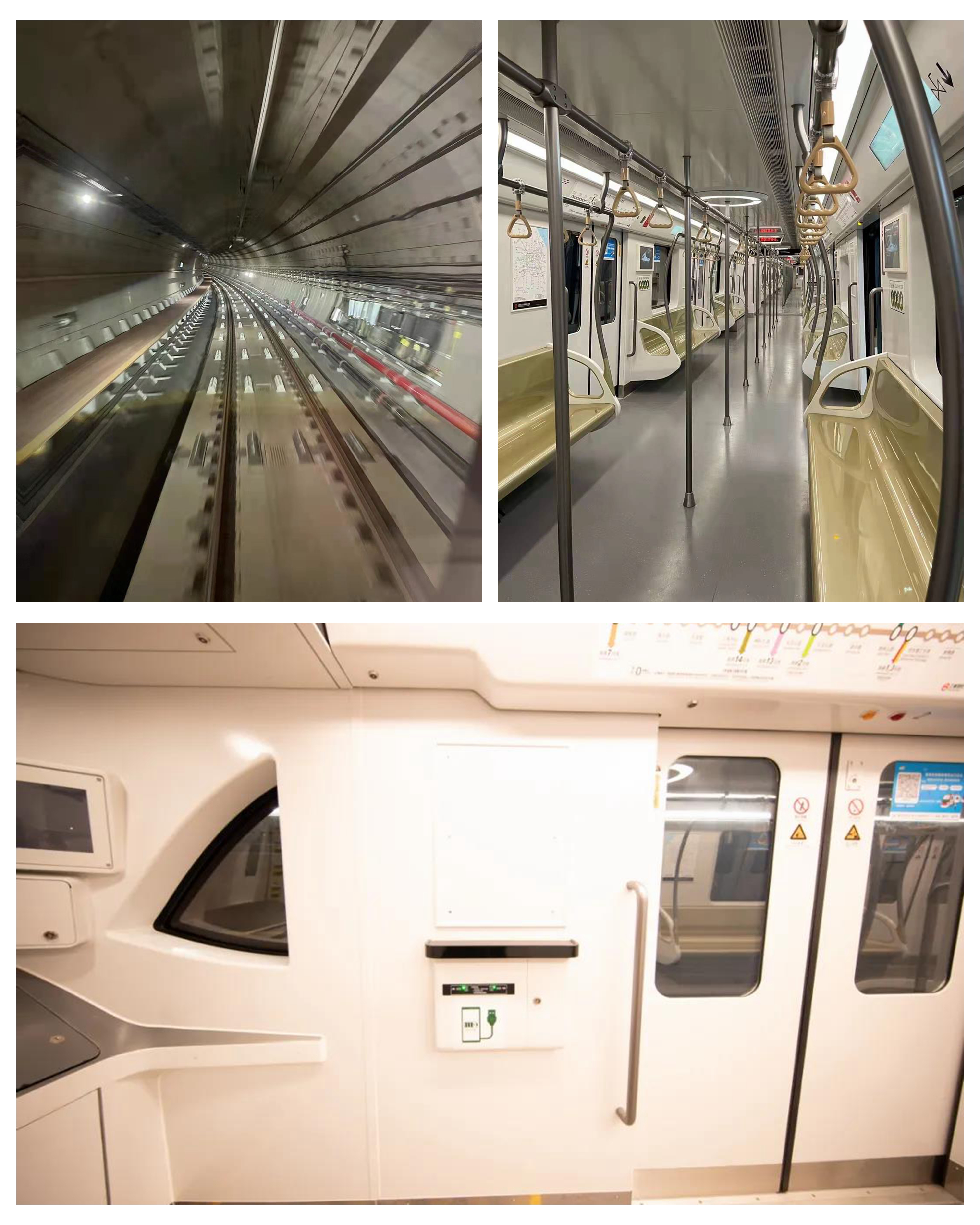 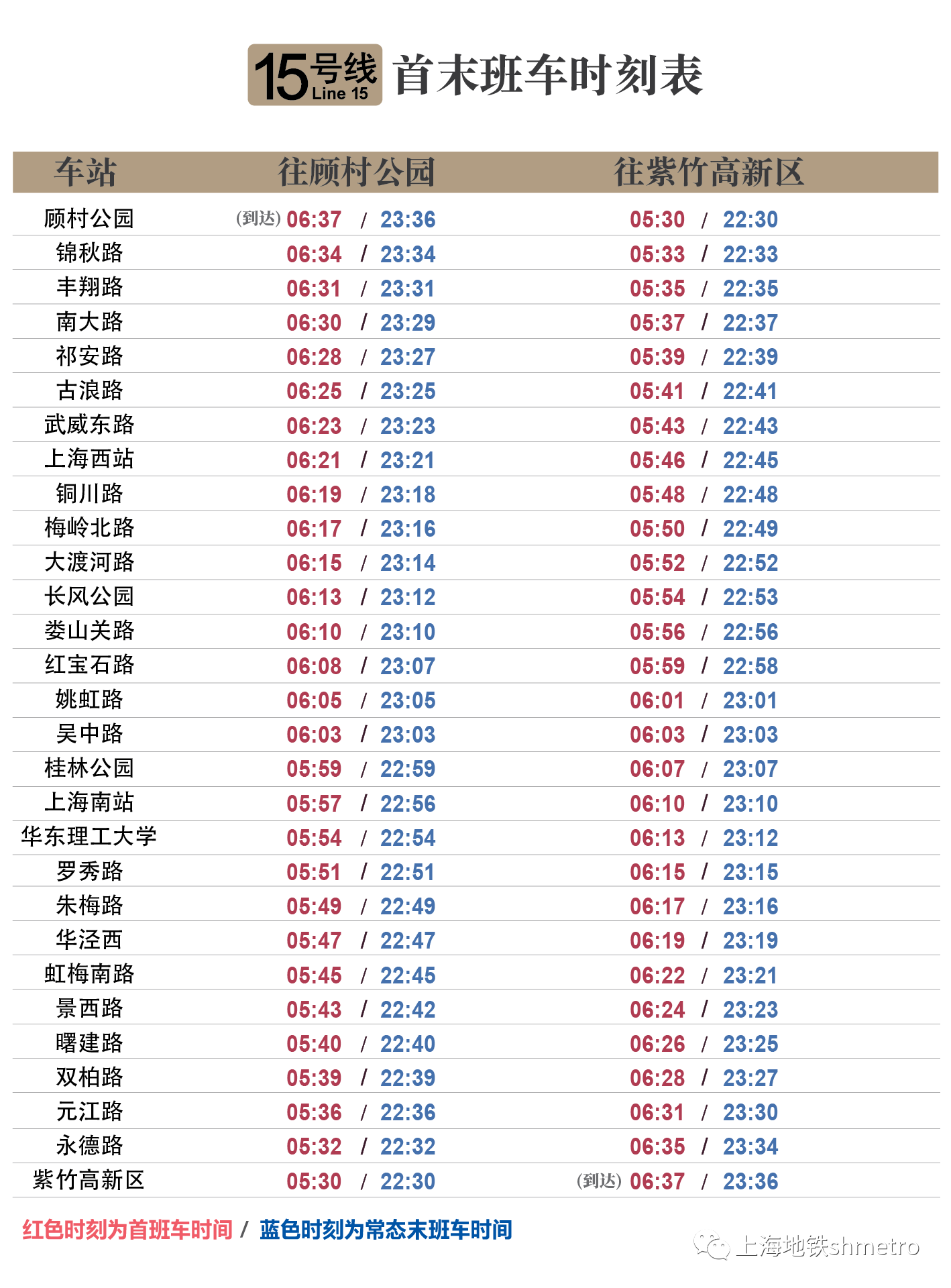