On the opening day of the CIIE, the overseas edition of China Daily recommended Zizhu High-Tech Park to the world
2020-11-11 117 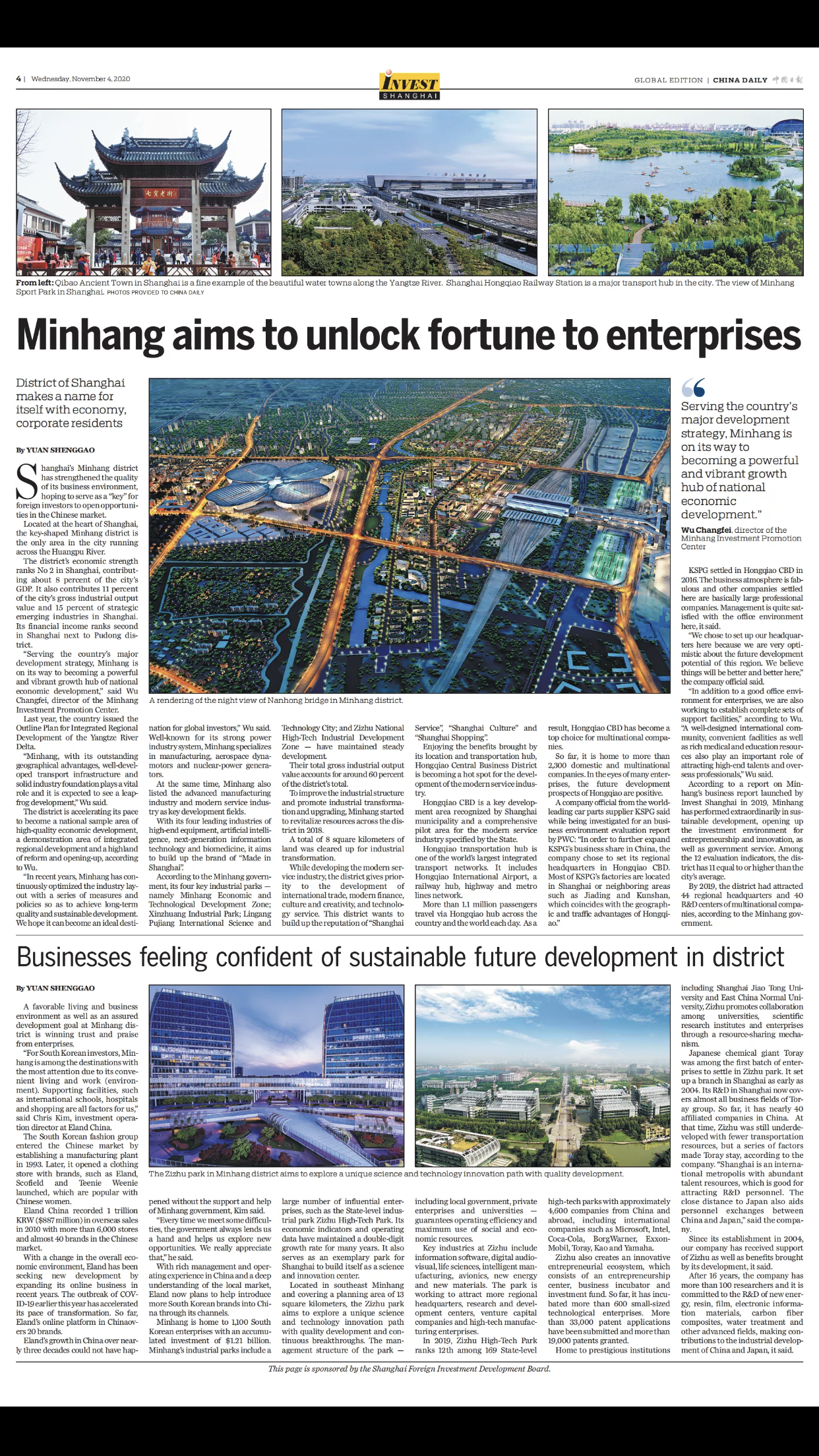 Minhang is home to 1,100 South Korean enterprises with an accumulated investment of $1.21 billion. Minhang’s industrial parks include a large number of influential enterprises, such as the State-level industrial park Zizhu High-Tech Park. Its economic indicators and operating data have maintained a double-digit growth rate for many years. It also serves as an exemplary park for Shanghai to build itself as a science and innovation center.

Located in southeast Minhang and covering a planning area of 13 square kilometers, the Zizhu park aims to explore a unique science and technology innovation path with quality development and continuous breakthroughs.

The management structure of the park — including local government, private enterprises and universities — guarantees operating efficiency and maximum use of social and economic resources.

In 2019, Zizhu Park ranks the 12th among 169 state-level high-tech parks with about 4600 companies from home and abroad, including international companies such as Microsoft, Intel, Coca-Cola, BorgWarner, ExxonMobil, Toray, Kao, Yamaha etc.

Zizhu also creates an innovative entrepreneurial ecosystem, which consists of an entrepreneurship center, business incubator and investment fund. So far, it has incubated more than 600 small-sized technological enterprises. More than 33,000 patent applications have been submitted and more than 19,000 patents granted. 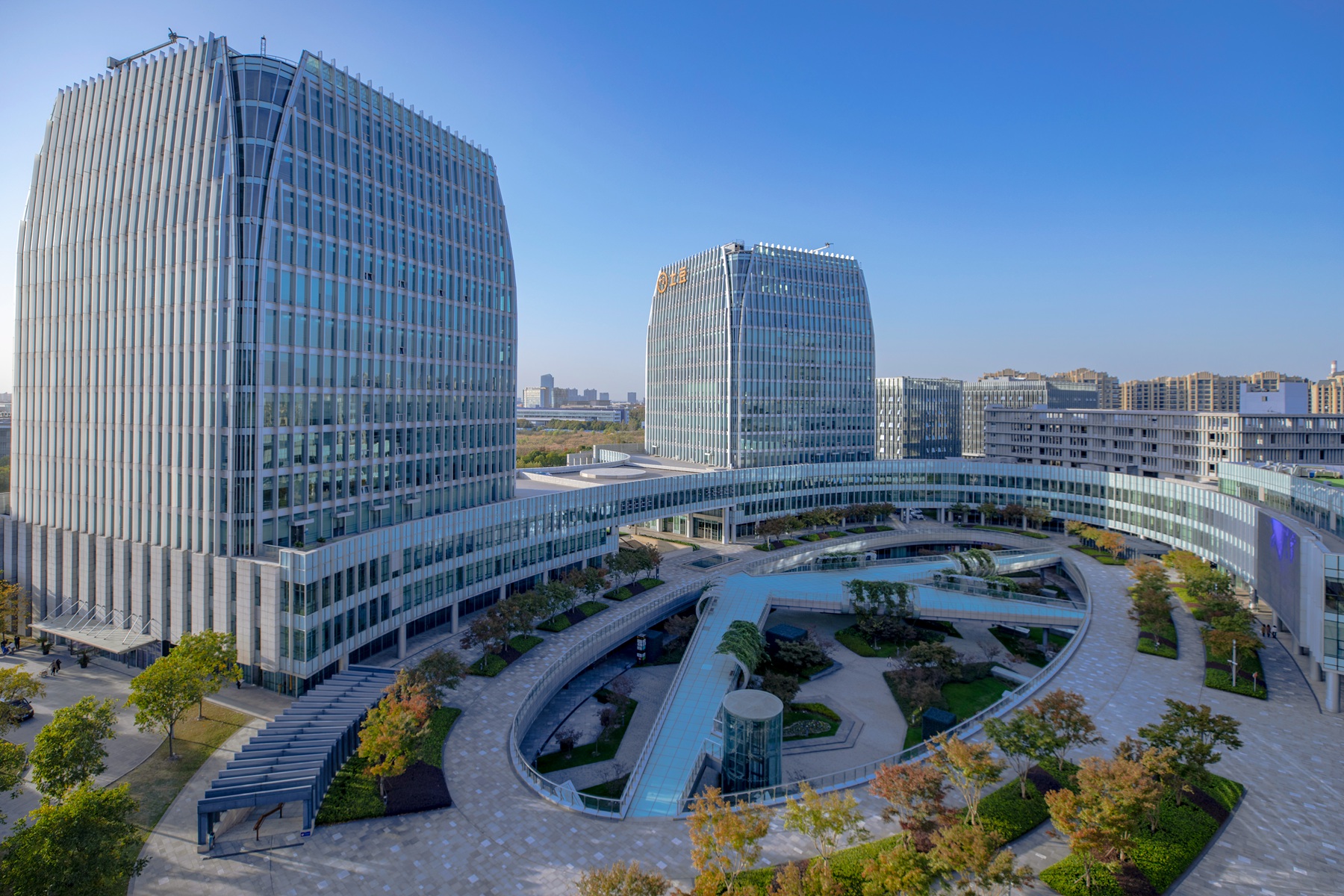 Japanese chemical giant Toray was among the first batch of enterprises to settle in Zizhu park. It set up a branch in Shanghai as early as 2004. Its research and development in Shanghai now covers almost all business fields of Toray group. So far, it has nearly 40 affiliated companies in China.

At that time, Zizhu was still underdeveloped with fewer transportation resources, but a series of factors made Toray stay, according to the company. “Shanghai is an international metropolis with abundant talent resources, which is good for attracting R&D personnel. The close distance to Japan also aids personnel exchanges between China and Japan,” said the company.

Since its establishment in 2004, our company has received support of Zizhu as well as benefits brought by its development, it said.

After 16 years, the company has more than 100 researchers and it is committed to the research and development of new energy, resin, film, electronic information materials, carbon fiber composites, water treatment and other advanced fields, making contributions to the industrial development of China and Japan, it said. 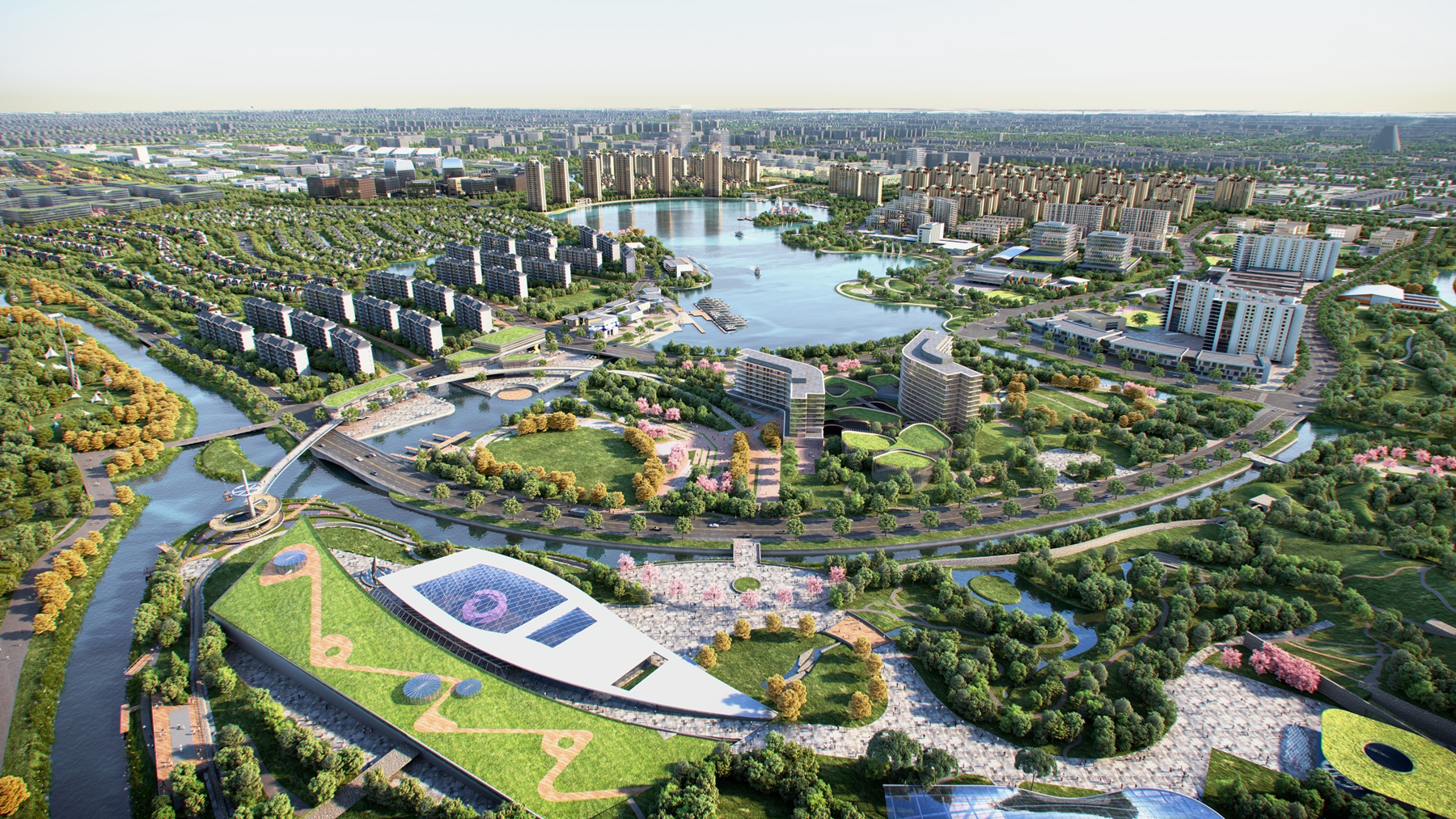